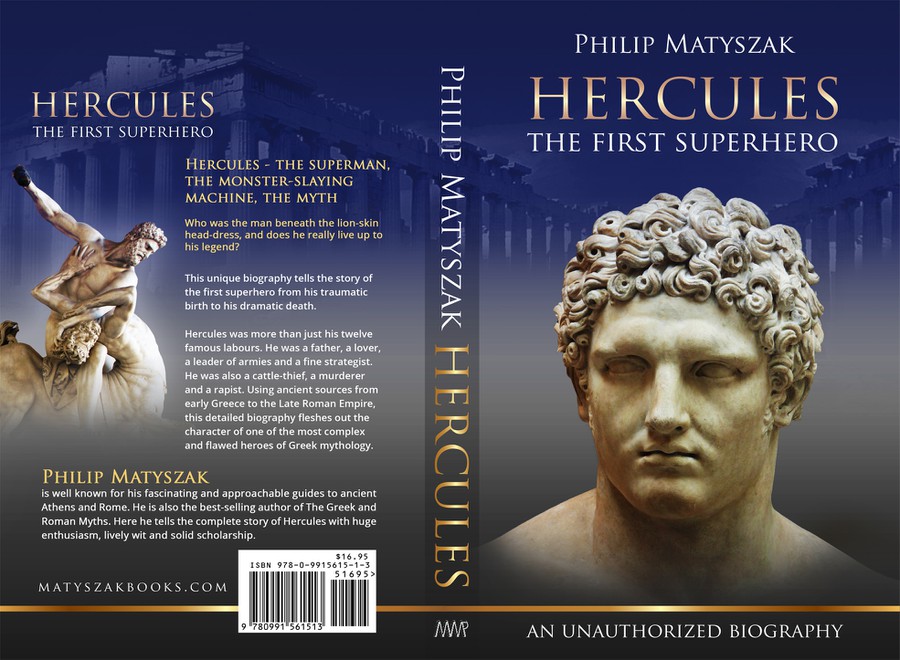 viggen X needed a new book or magazine cover design and created a contest on 99designs.

A winner was selected from 77 designs submitted by 16 freelance designers. 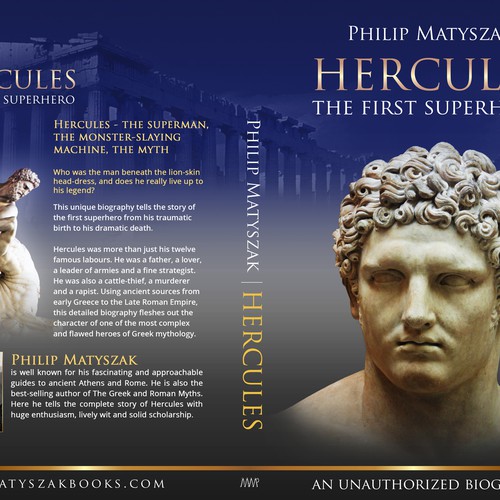 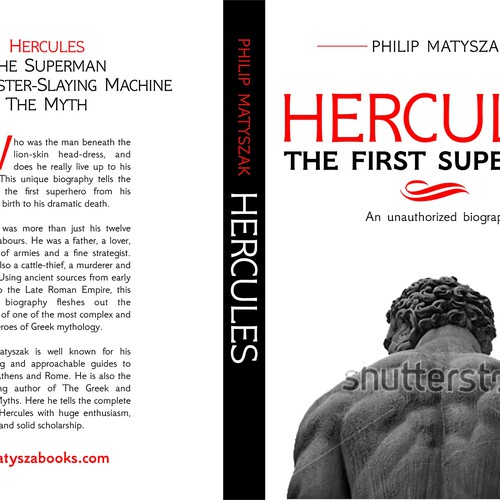 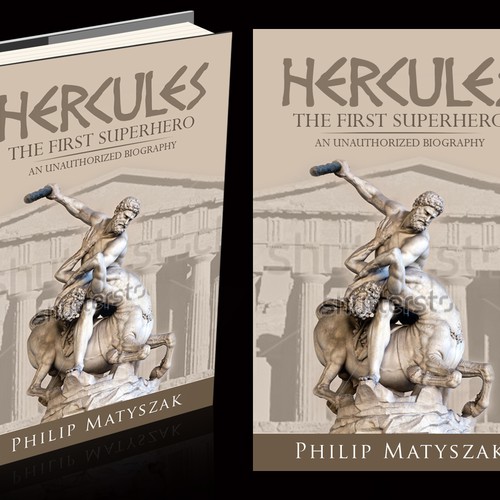 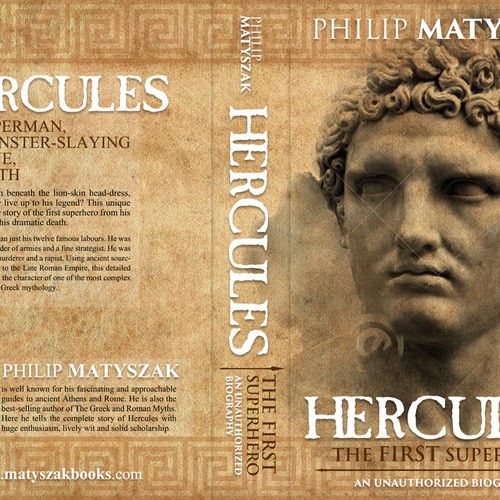 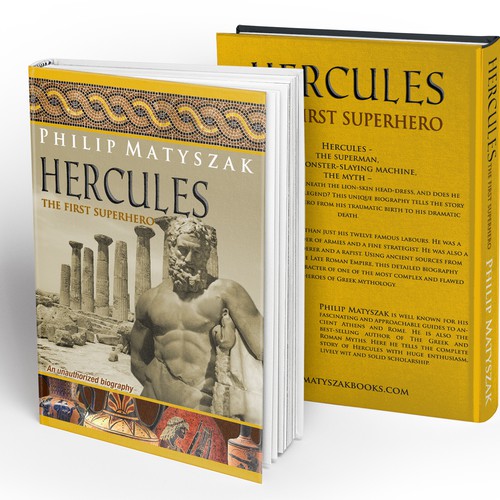 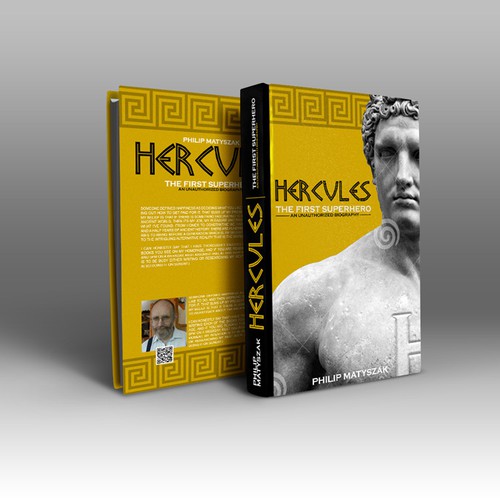 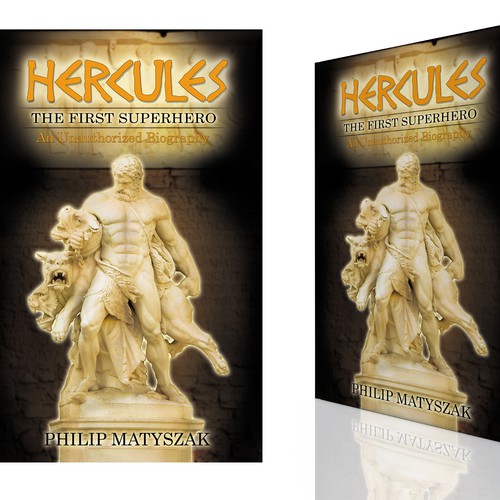 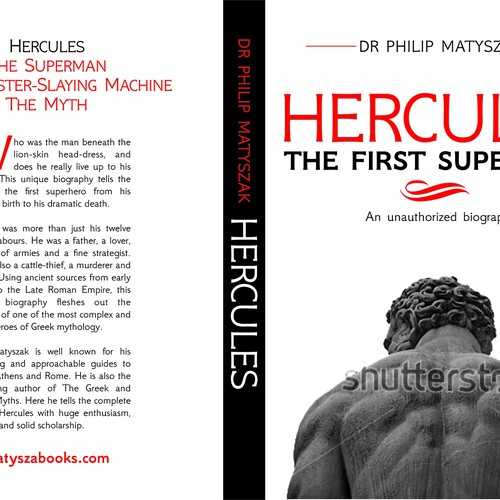 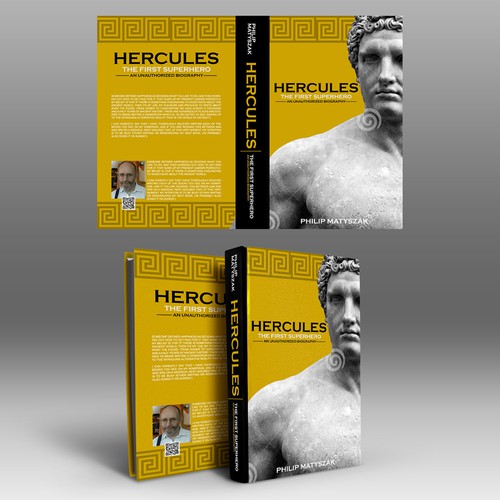 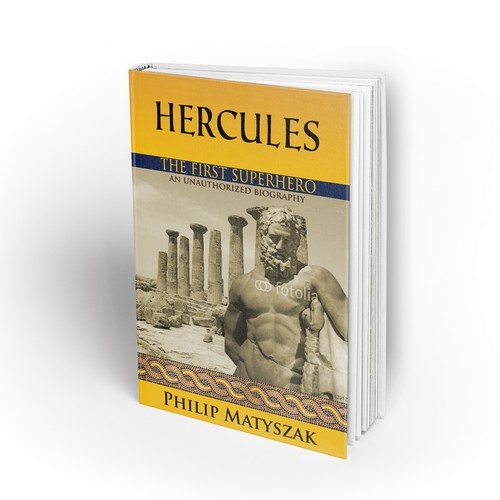 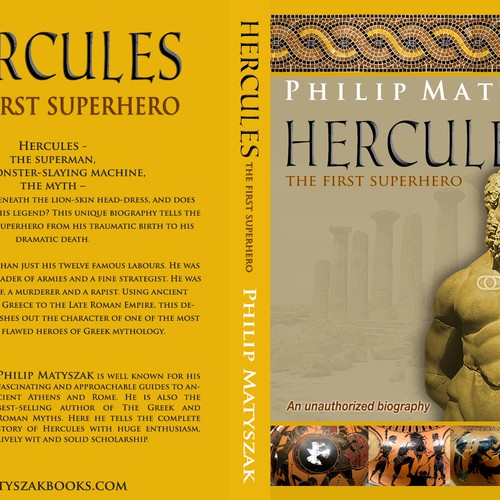 Finalist - ValentinaG
Valerie is a rockstar and so sweet! What a wonderful designer to work with! So great, this is my second time working with her! Thanks Val :)
- lilhop654

Finalist - Nitsua
Thank you so much!!!
- Anonymous

Finalist - DaDee81
Fantastic, she was very receptive to suggestions and responsive to all changes. I would highly recommend her.
- John31619792177

UNRV Roman Empire aims to give visitors a substantial look into what Rome was. We will delve into all aspects of its society and those of her neighbors, and perhaps share a greater understanding of our own world through that of the past.

Through the sharing of archeological news, and in-depth content, we can only hope that just one person will be inspired to dig deeper into history. We hope to provide a forum for those who study Rome in all forms. A place for scholars, students and those who seek to learn, to exchange ideas and gather information. Perhaps just one influenced mind will discover the next Rosetta Stone, or unveil lost secrets of the archaeological world.

We want a cover for a book about Hercules. It should reflect the high quality writing of the author (Dr. Phillip Matyszak). A statue of Hercules and Greek vases come to mind but we are open for creative minds, it should obviously have a ancient Greek theme.

At the front cover we want the name of the author (Philip Matyszak)
the title: Hercules - the first superhero - an unauthorized biography.

At the back cover a link to the website matyszakbooks.com and the text:

Hercules - the superman, the monster-slaying machine, the myth – who was the man beneath the lion-skin head-dress, and does he really live up to his legend? This unique biography tells the story of the first superhero from his traumatic birth to his dramatic death.

Hercules was more than just his twelve famous labours. He was a father, a lover, a leader of armies and a fine strategist. He was also a cattle-thief, a murderer and a rapist. Using ancient sources from early Greece to the Late Roman Empire, this detailed biography fleshes out the character of one of the most complex and flawed heroes of Greek mythology.

Philip Matyszak is well known for his fascinating and approachable guides to ancient Athens and Rome. He is also the best-selling author of The Greek and Roman Myths. Here he tells the complete story of Hercules with huge enthusiasm, lively wit and solid scholarship.

attached a statue of Hercules you can work with if you like, also a rough sketch in which direction it can go...

D M D Group LLC needs a new book or magazine cover
$299
We mentor and provide alternative methods to for at risk children to become the worlds future leaders and not…
127
entries
14
designers
Create the next book or magazine cover for Read Hebrew in Just 90 Minutes!
299 $US
A book teaching how to read Hebrew
113
entries
34
designer graphistes
book or magazine cover for Commercial Music Theory Book
US$299
We have authored a music theory book and need to have it stylized. The book is designed for online visibility which…
72
entries
10
designers
Create a magnificent design for my spiritual hardcover book
$799
I teach about the real requirements for permanent happiness and fulfillment....
305
entries
58
designers
Create Book Covers for Florida PASS
US$799
The Florida PASS Program is a nationally recognized program that provides middle and secondary migrant students with ...
68
entries
18
designers
Create a winning cover for my book
US$499
I am a life coach and de-stress expert . I do sessions with clients . I do talks....
218
entries
39
designers

Get started now
Create a book cover design template for the Veterinary Teaching Academy's book series
$ 299
We offer veterinary educational information to both veterinarians AND general pet owners....
175
entries
34
Designer
Create an amazing book title for "Tom's List: 50 Commandments to Transform Your Life."
$299
I'm a writer who focuses on helping people improve their lives instead of settling for mediocrity....
74
entries
17
designers
0 to 100
799 $
the goal is to inspire people to do more with their lives. target audience: 18-35 years old. people that are looki...
15
entries
3
Designer
Create cover for education book on creativity!
499 $US
Educational resources, books, speaking etc....
68
entries
20
designer graphistes
Create an eyecatching cover for a How-to Be A Writer book for women
499 $US
TFIR is my personal website. I create writing courses, retreats and books for women who want to write. My target audi...
242
entries
42
designer graphistes
Book for Lost 20 Somethings Needs Catchy Cover
US$299
Milk the Pigeon helps "lost 20 somethings" figure out what to do with their lives....
119
entries
27
designers
Learn more about book or magazine cover design
See how it works