Anna Zhang got their new book cover by running a design contest:

Design an unique cover for an architectural history book

Comparison between City Walls of Nanjing and Rome

This monograph compares the city walls of two famous historical cities in China and the West in both Chinese and English. It tries to reveal the process of the formation of the differences in the defensive walls between the two cities representing the classical Chinese and Western civilizations. The two authors are distinguished scholars from China and Italy with outstanding achievements in architectural history research and heritage protection. The book is a research on the historical evolution of the defensive walls of the two cities as well as on their city walls, landscapes and urban texture, wall restoration, wall planning and urban planning for city walls. The book is an attempt and innovation for comparing cities, architecture, cultures and heritages between China and the West. It serves as a window and a platform for Chinese and foreign readers to understand and communicate about Chinese and Western architectural history, urban planning and heritage protection.

Anna Zhang collaborated with designers to refine their ideas

Thank you for your work!

Older adults, mostly females who have read The Naive Bumblebee, and males; people who like fantasy stories or light sci-

This memoir is relevant to a wide range of adults from 20-somethings on up. Caregiving for a loved one bridges genders,

Si-Fi and Fantasy buffs of all ages ... (In a first step just Germany)

Female, age 45-65 Women who may feel stuck, unsure of their ability to get through the hard times, and women who want

Design a killer book Cover to find your BS

Design a creative cover for a classic literature book-Paradise Temple

Female readers and anyone who are interested in Chinese contemporary literature.

Design a creative cover for a classic literature book

Female readers and anyone who are interested in Chinese contemporary literature.

Create An Elegant Ebook Cover For My Project (Easy)!!!

People seeking purpose in life from 25 to 45 years old.

Men and women from 18 to 50. Fans of yogis, Harry Potter and Elmore Leonard. 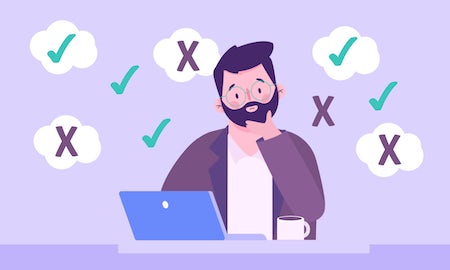 The principles of ethical design (and how to use them) 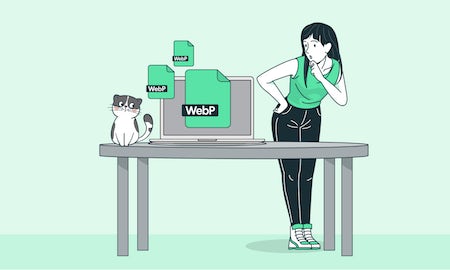 What is WebP? Pros and cons of this next-gen image format 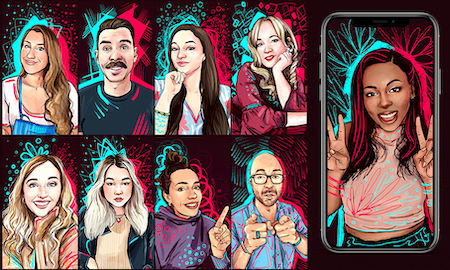 9 trailblazing TikTok entrepreneurs (and what you can learn from them)