mark.diller got their new book cover by running a design contest:

It was going to change the world—a revolutionary device that, once completed, would serve as a gateway to the future. When the device is completed, though, and the passageway is opened, fearsome weapons from the future pour through and slaughter everything in their path. Now, two unlikely allies—a brilliant scientist and the janitor who happened to save her life—must come together to unmask their enemy, fight their way to the heart of his deadly operation, and find a way to close the Gate before a terrible future can hijack our present.

This book is more thriller than sci fi (even though it has a sci fi premise); book covers in this genre tend to have photorealistic elements, but often they're presented in profile or outline. Otherwise the emphasis is on the title and author's name, with high contrast (lots of use of black and deep red/green in the background so that the text really pops). These covers promise the reader that there will be danger, action, suspense, etc.

No faces - when human figures appear on covers in this genre (which is not very often), they're rendered in silhouette or shot from behind.

mark.diller collaborated with designers to refine their ideas

Ladybyrd has created a truly amazing and outstanding cover for our book. Many thanks!

Radiant Books
Choose a design you love and work closely with the winning designer to refine and finalize your design. After that they’ll supply the files needed for print or digital use. Full copyright is all yours.
You’ll get all the image files you need to put your design anywhere. This includes the original, editable file, as well as a preview version you can open on virtually any device.
If you know exactly what you’re looking for, it makes sense to work with an individual freelance designer. In that case, you can search through our designers’ portfolios and find your perfect match.

Design a Cover for a Health & Fitness Book

Design Jesus dressed as a rapper

While If Jesus Was a Rapper has something to offer many different demographics, the core audience is 20-35-year-olds who

Anyone disconnected from their identity out of trauma. When fear and pain robs us of our identity: the love and the joy

The book is most often purchased by women who are between the ages of 25 and 54.

The person who wants to serve God better.

My target audience are seniors who want to start exercising. The book can be applied to 40 and 50 year olds however with

overachiever, entrepreneurs, male and female, stressed out, wanting to change their financial lives 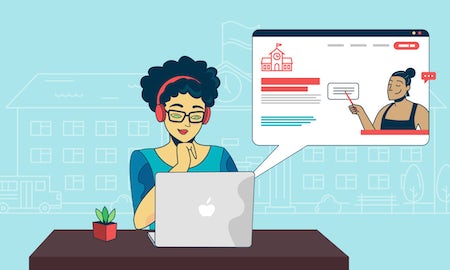 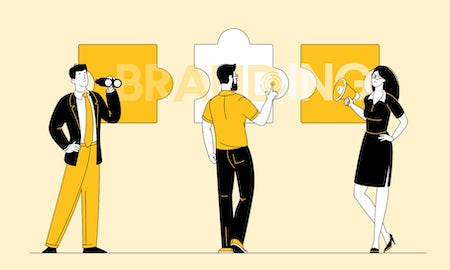