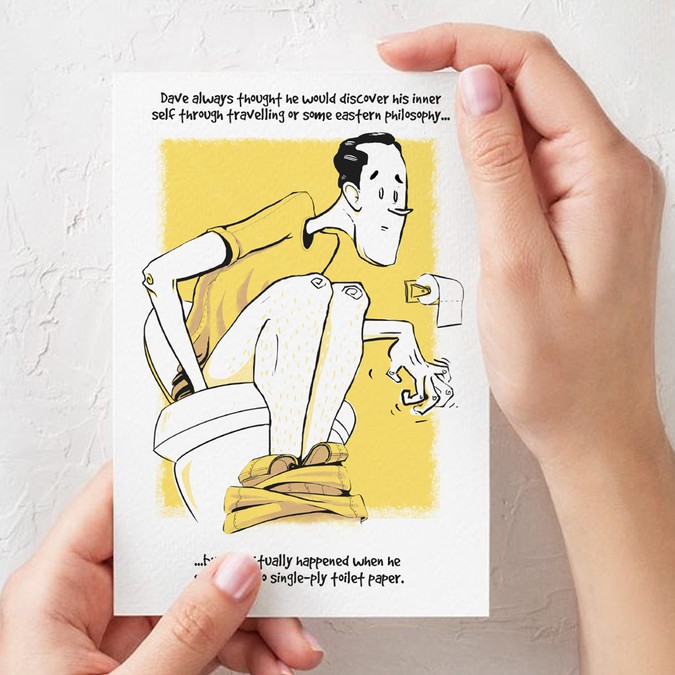 jackglozier94 needed a new card or invitation design and created a contest on 99designs.

A winner was selected from 36 designs submitted by 18 freelance designers. 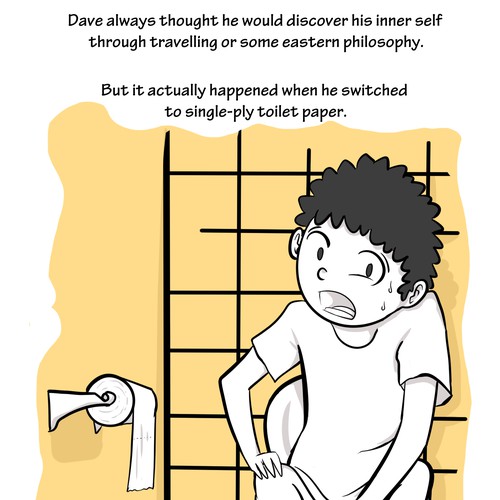 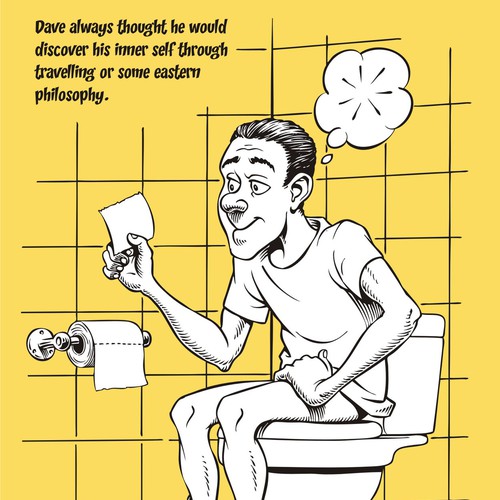 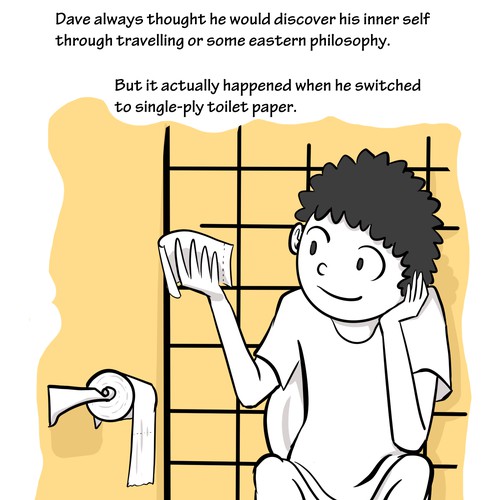 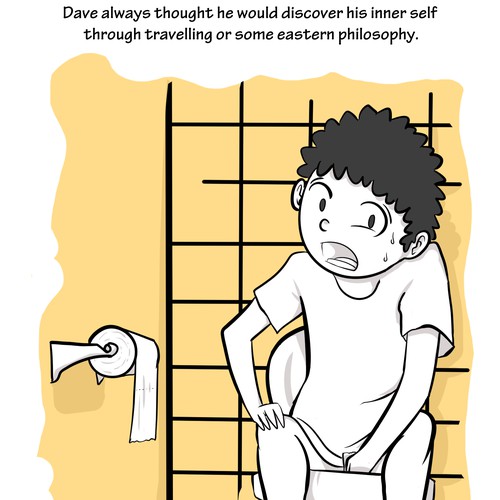 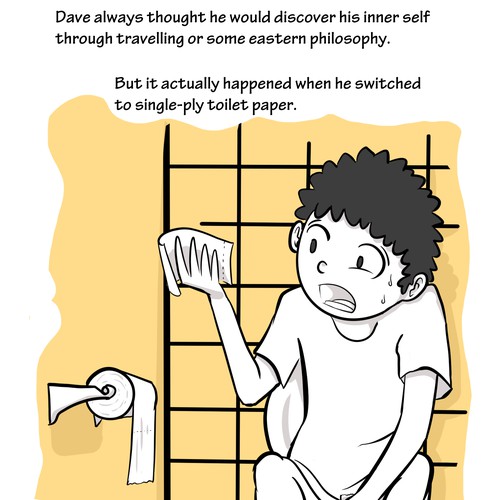 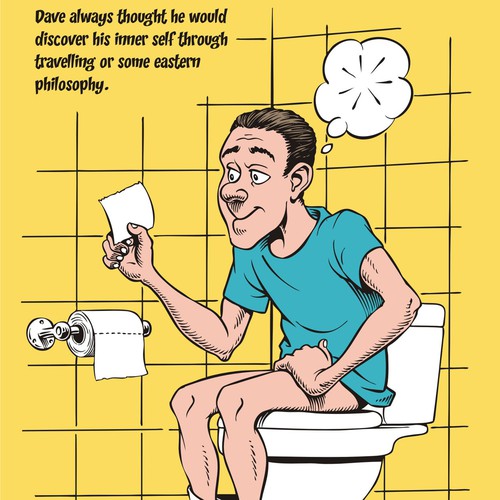 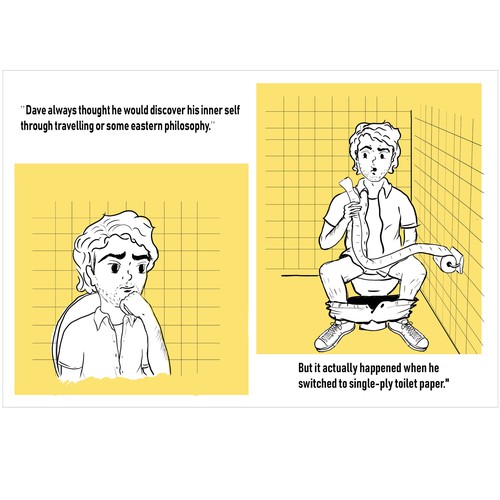 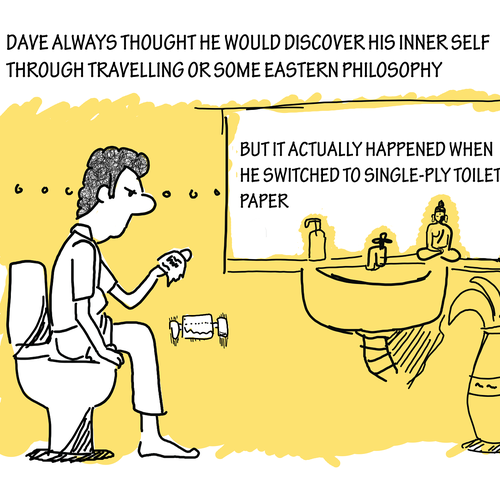 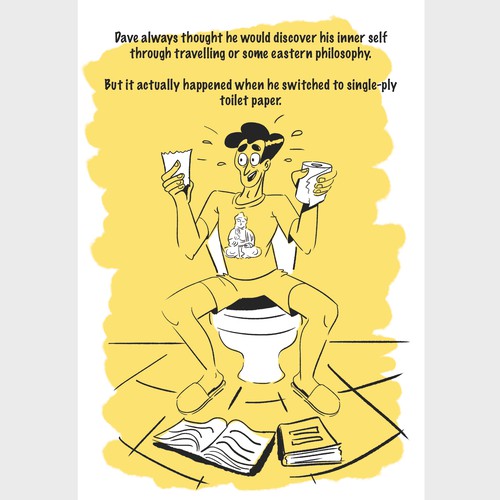 How jackglozier94 started their card or invitation journey

Looking to start a range of funny/witty greeting cards.

I want to find a designer/illustrator that can create a range of greeting cards for me. This contest is for one design. Once I've found a designer and all going well, this could turn into a long term arrangement.

This is the joke that I want to be used for this design/contest:
"Dave always thought he would discover his inner self through travelling or some eastern philosophy.

But it actually happened when he switched to single-ply toilet paper."

I would like a relevant illustration to go with this joke plus the text/joke on the card as well. I like black line drawings but open to colorized drawings/other ideas.

I've attached a design that I like. I think a similar design to Image1 could work quite well but instead of the blue background I want the background color to be #fde270. I would also like the characters to be a bit more original/funny/quirky than the ones in this example.

The character should be displaying an emotion of surprise/disgust/shock.

I do like the example attached but I'm completely open to different designs as long as they feature the color #fde270 prominently and the design contains an illustration plus the joke/text.

I need the design to be print ready. Dimensions: Height: 2560 pixels, Width: 1772 pixels. Will need a bleed area as well.

We saved a spot for your card or invitation contest.