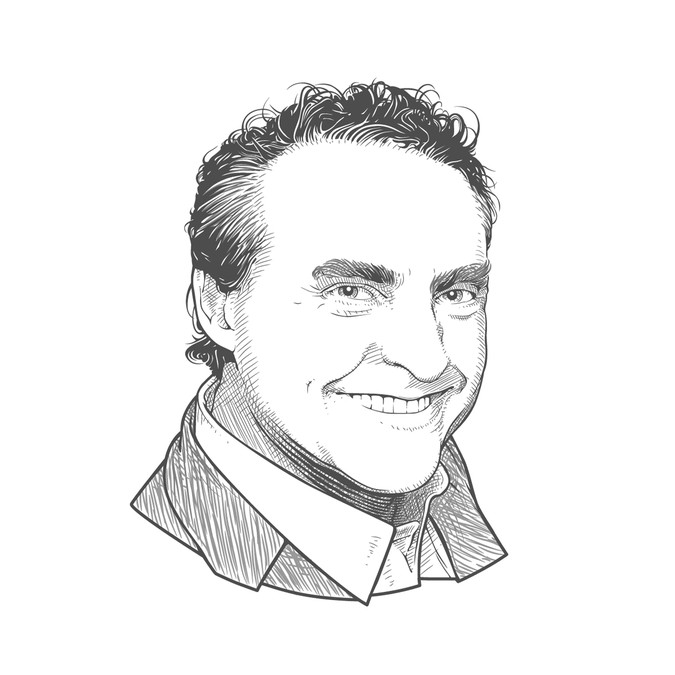 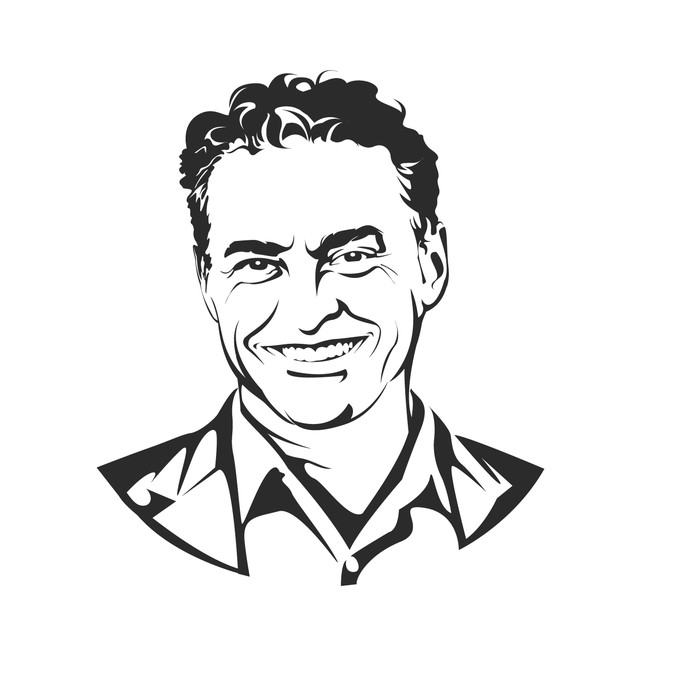 Turn a Photo into a Vector Illustration

MikeKoenigs needed a new illustration or graphics design and created a contest on 99designs.

2 winners were selected from 101 designs submitted by 40 freelance designers. 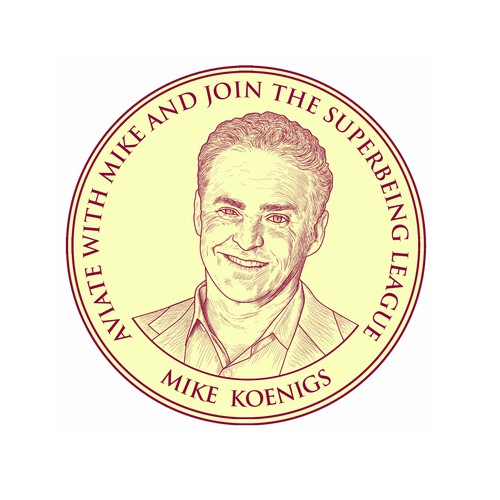 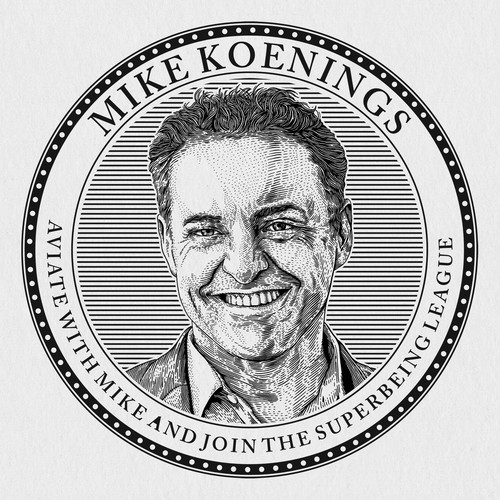 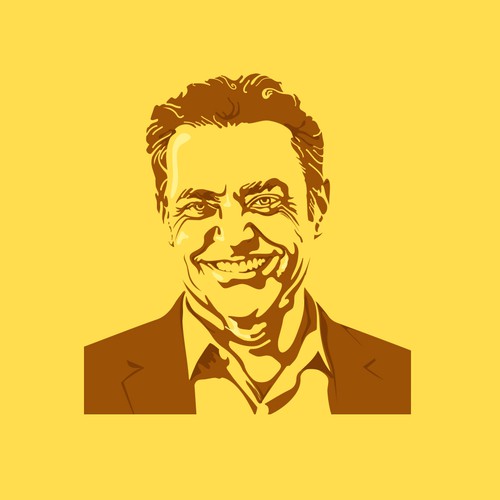 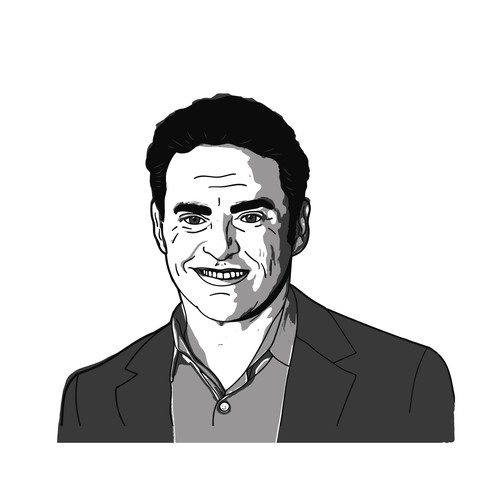 Winner - Negosava_nega
I gave a very elaborate brief with 2 main points - I want to keep the dancers and yogi with an element of art and nature. The result was phenomenal! I immediately fell in love with the design. Thank you for the fantastic work and the attention to detail. I did not even need any changes to be made. While some designers veered off from my given color scheme, this was the one designer who used the right colors and made them all work together.
- Anonymous

Winner - Flaceon
Falceon was super easy to work with and brought a very innovative, fresh approach to the project. Very talented work. I am delighted!
- kelly.dotson

Finalist - Kr8v
Excellent! Kr8v was very patient with us while we were deciding on designs. Very professional, creative & speedy.
- jasonpall

How MikeKoenigs started their illustration or graphics journey

The best way to “meet” Mike Koenigs is by watching his short “Sizzle Reel”, narrated by Tony Robbins at http://www.MrBz.com/Sizzle.

Mike Koenigs helps business owners and entrepreneurs get paid for BEING, instead of DOING by becoming Transformational Business Influencers, authorities and thought-leaders to create impact, income and a great lifestyle.

His companies have helped over 57,000 customers in 121 countries get noticed, amplify their message, create awareness, productize their knowledge, become bestselling authors, in-demand speakers and media masters who get attention and engagement while increasing their income with integrity and authenticity.

He co-hosts the "SuperBeing Amplifier" podcast with Strategic Coach founder, Dan Sullivan. The show focuses on elevating and amplifying your value in any industry, anywhere in the world so that you can command the highest prices and get paid for who you are, not what you do…

A passionate philanthropist, Mike has raised over $2.6mm for the “Just Like My Child” foundation.

He's outspoken about health, medicine and human longevity. A recent stage 3a colorectal cancer survivor; after completing 9 months of chemotherapy and 33 radiation treatments, his doctors say he’s healthy and cancer-free.

Originally from Minnesota, Mike lives in San Diego, CA with his wife Vivian and 16 year old son, Zak. Mike has been driving Tesla electric cars for 10 years and swims in the ocean daily when he’s at home in La Jolla.

All of the details can be found in this brief:
https://docs.google.com/document/d/…sp=sharing

We are so excited to have you participate in this contest... We will support and give feedback as often as possible. Thank you so much for considering applying your talents to this contest!

Creation of a 'Hero' Business Image to tailor to different formats
$449
Business 'Hero' image to adapt and use across mediums (digital focus) that communicates the brand experience.
39
entries
7
designers
Book illustration to kick off a small package of illustrations for a book
$699
I'm an executive coach, speaker and author writing a book called Overworked and Overwhelmed: The Mindfulness Alternat...
65
entries
19
designers
Create "The Peacebuilding Podcast" ITunes album art!
$249
Join Global Consultant, Susan Coleman, Host of the Peacebuilding Podcast – and today’s most innovative, courageous an...
180
entries
27
designers
Help us turn our words & concepts into spot-on illustrations!
€659
We are a consultancy with strong focus on digital sales and marketing processes. Our customers are senior managers an...
101
entries
37
designers
Illustration of Innovation Framework and Iconography
US$799
Management consulting firm, working with leading corporations on innovation capability development....
55
entries
13
designers
Business Leadership Model Graphic
A$399
Organisational change management consulting and training see www.catalyst-solutions.com.au...
22
entries
3
designers

We saved a spot for your illustration or graphics contest.