Niro2k4 got their new logo design by running a design contest: 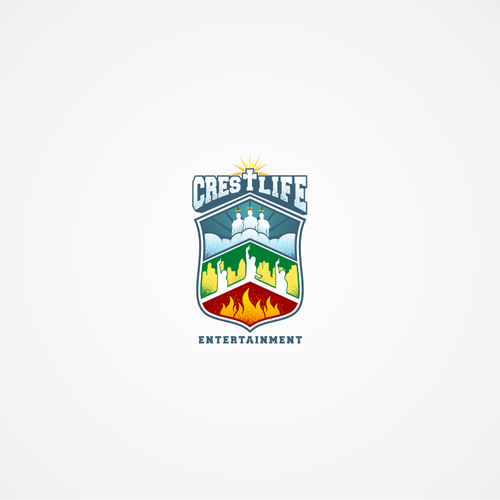 Create the first logo for the brand new hip hop record company getting ready to take off!!! CRESTLIFE ENTERTAINMENT

Get your own design
Learn more about logo design 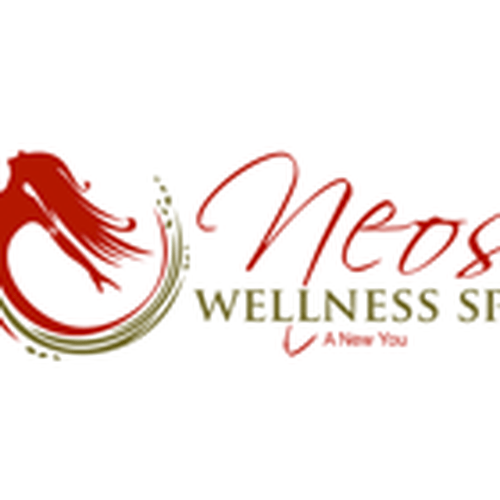 We produce, write, record and perform hip hop/soul music. We aren't regular rap artists we are looking to start a new wave of hiphop with positive vibes and progressive messeges 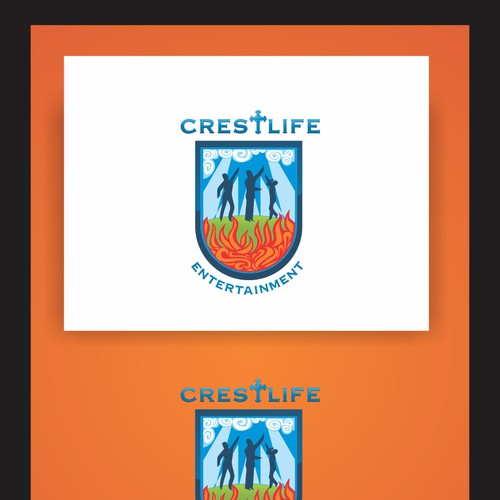 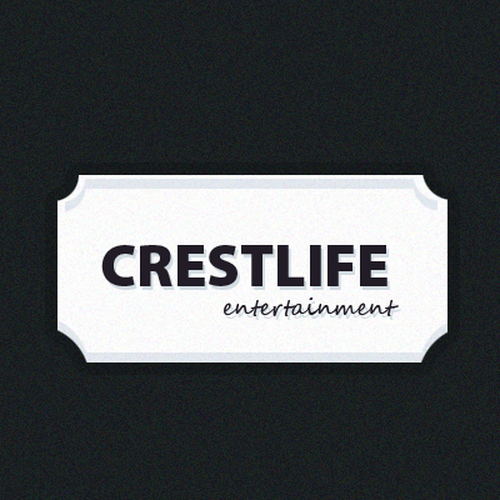 Niro2k4 collaborated with designers to refine their ideas 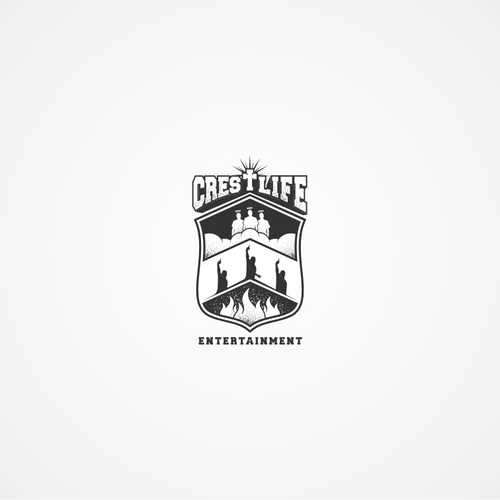 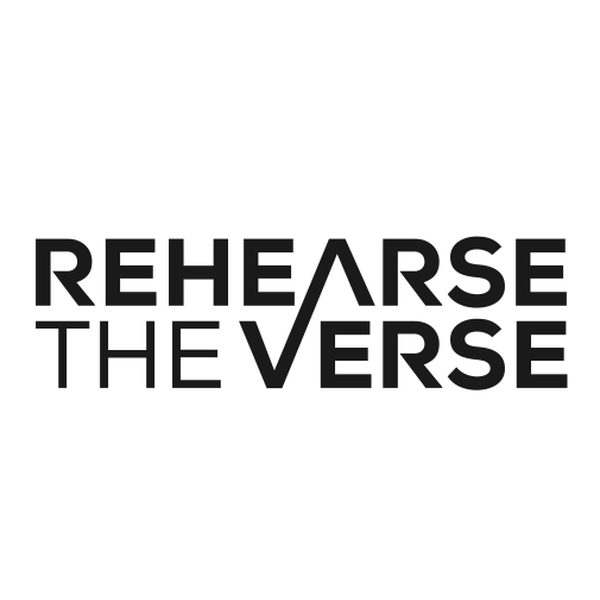 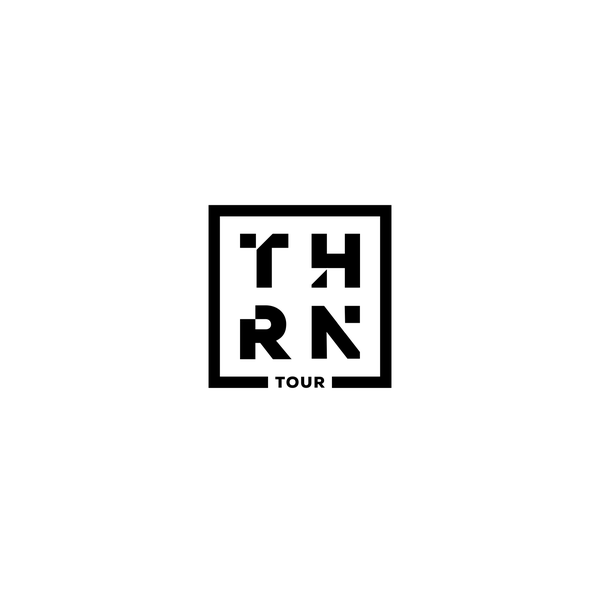 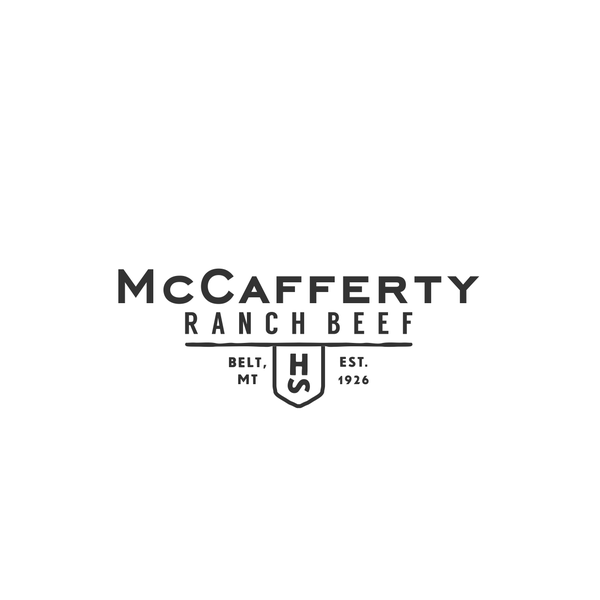 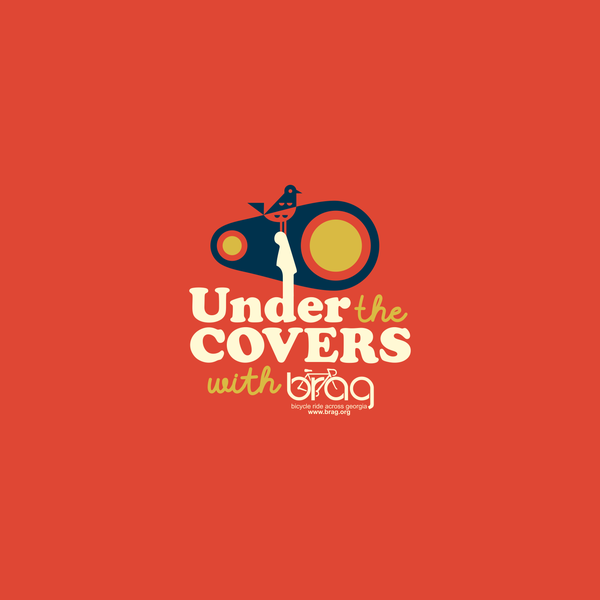 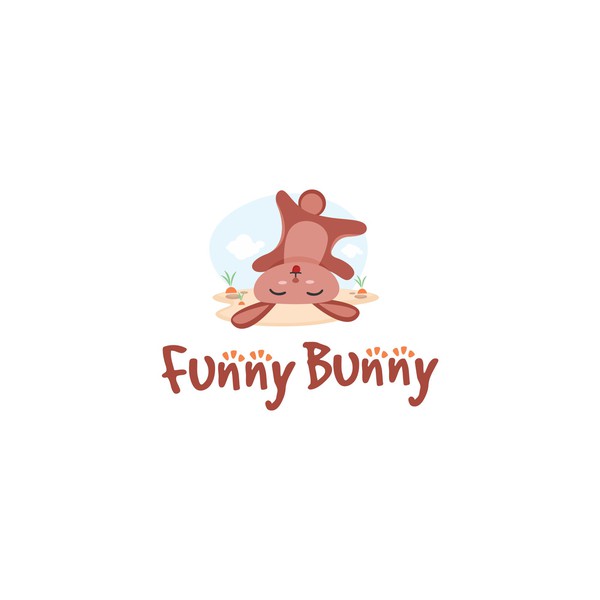 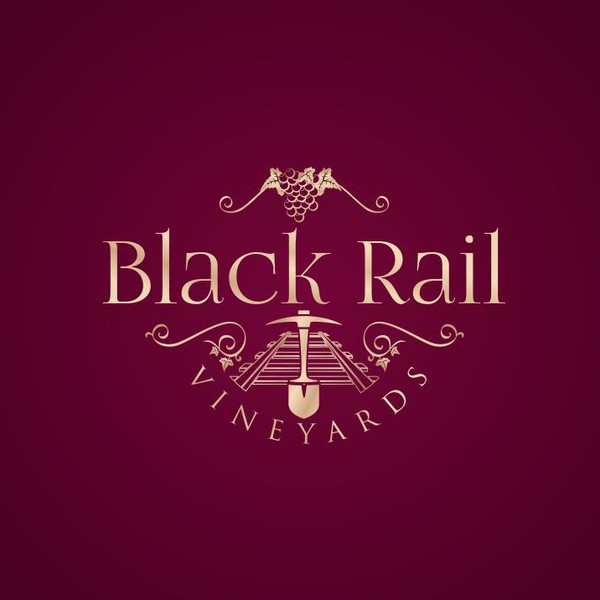 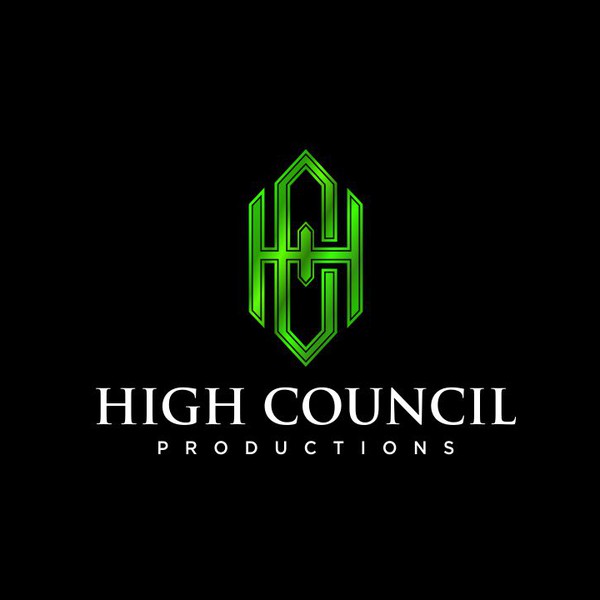 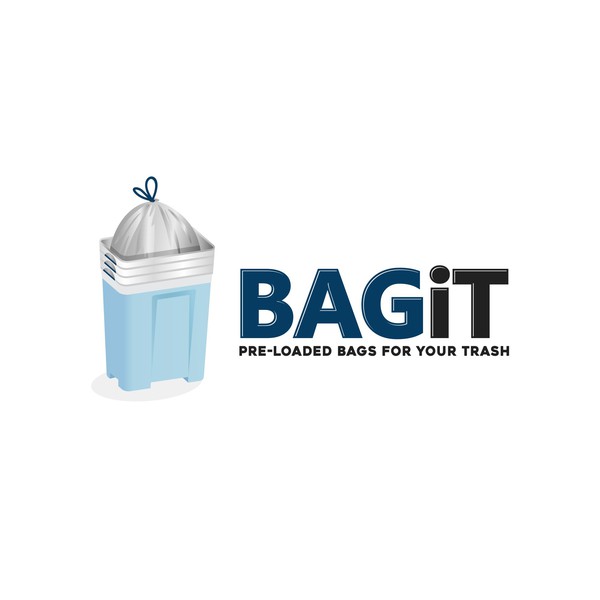 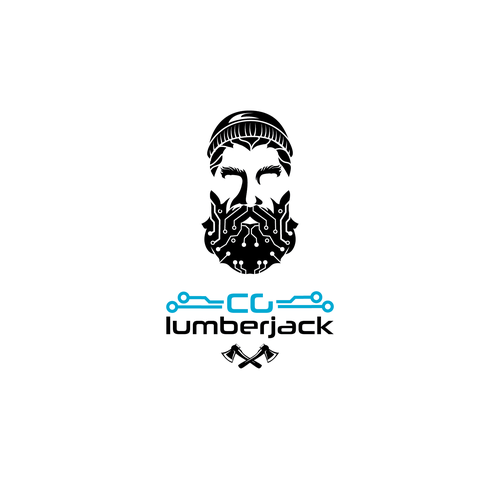 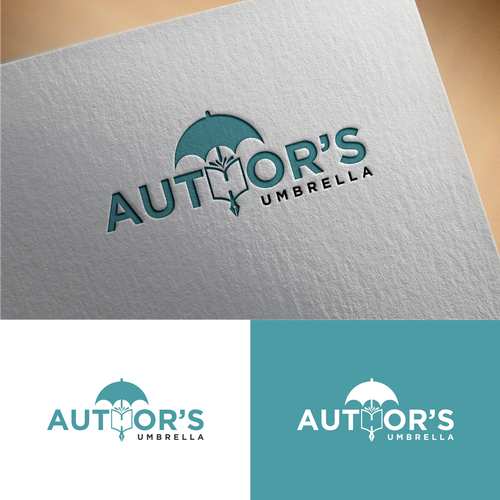 Challenge! Design a creative logo combining an umbrella and a bookish element. 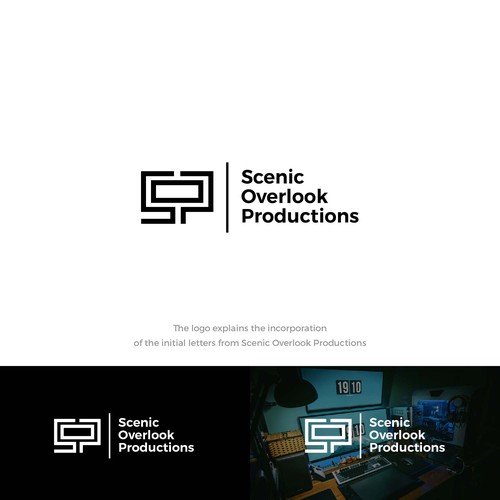 Create a logo for an exciting new TV production company!

Our organization is a television and movie production company. Our audience is primarily studio executives, and also our 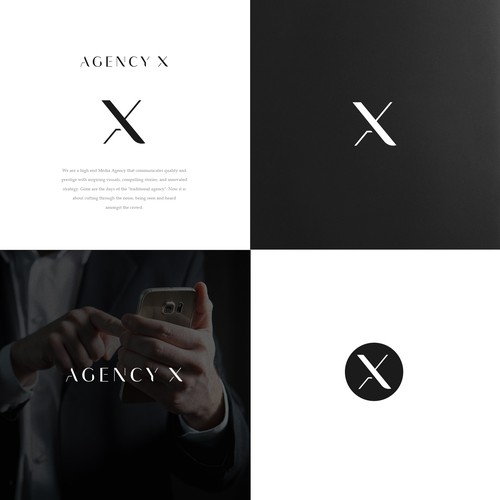 We are a high end Media Agency that communicates quality and prestige with inspiring visuals, compelling stories, and in 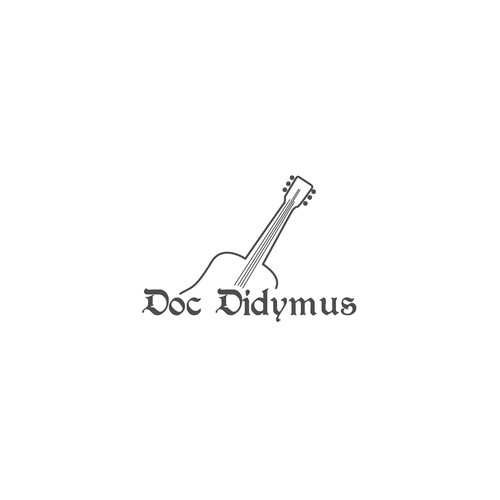 What’s up Doc? A need for a memorable logo.

Singer songwriter- audiences are people who like acoustic folk, blues, and pop guitsr and vocals 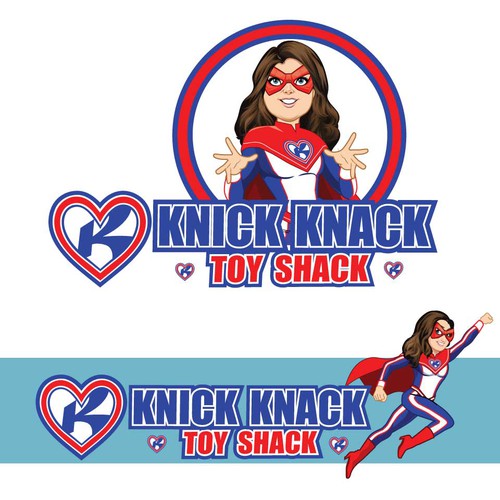 Get your own design
Winner 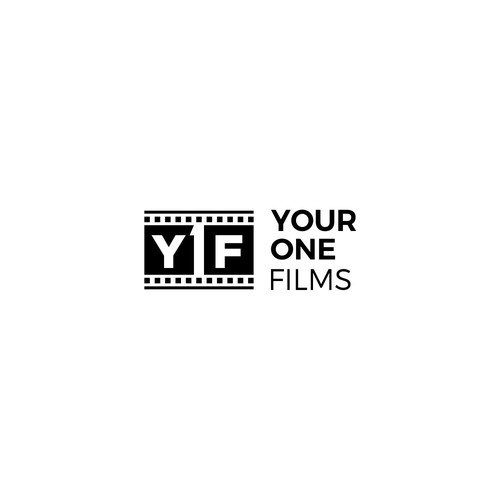 Looking for a thoughtful logo for a small, modern production company

We are a video production and video marketing service. Our clients vary - we work with larger media outlets and small bu 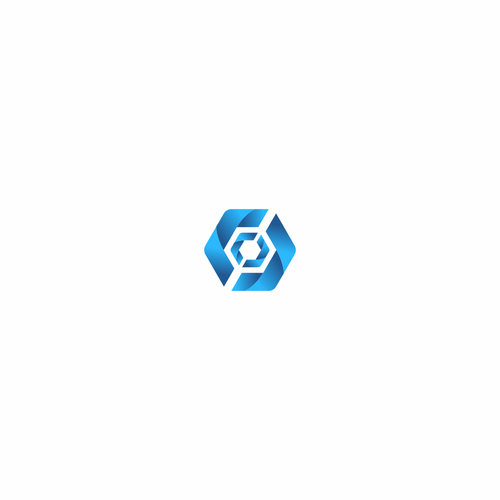 ​The product is an App for iPhone. The App shows the roles of the casting​s available for the actors. The Name of the A 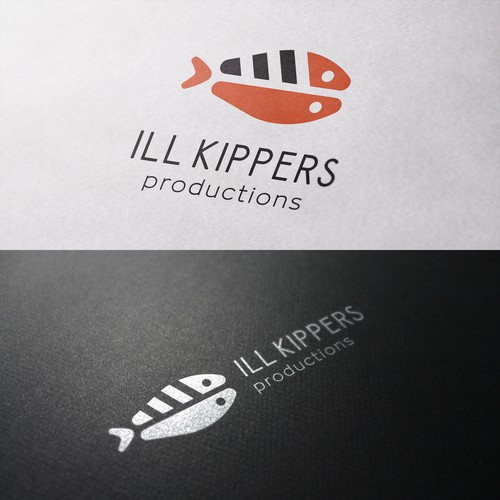 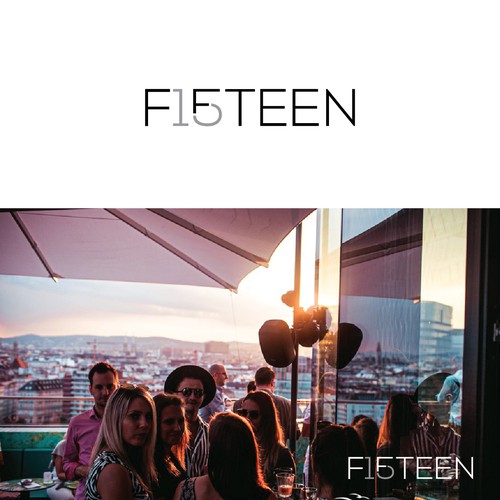 Design a Logo for a Party Venue

Party location on a Rooftop Terrace, on the 15th floor, in Vienna. Drink and Dance, in a very exclusive Venue, all night 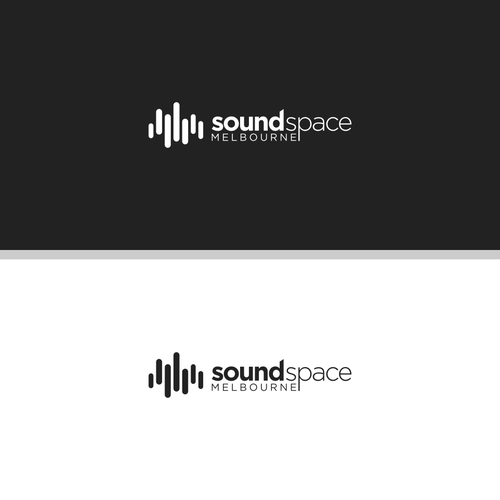 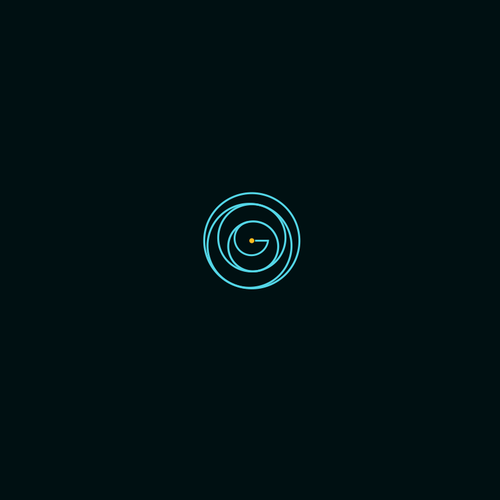 As a photographic, video content, and film production company we create purposeful and impactful work to promote progres