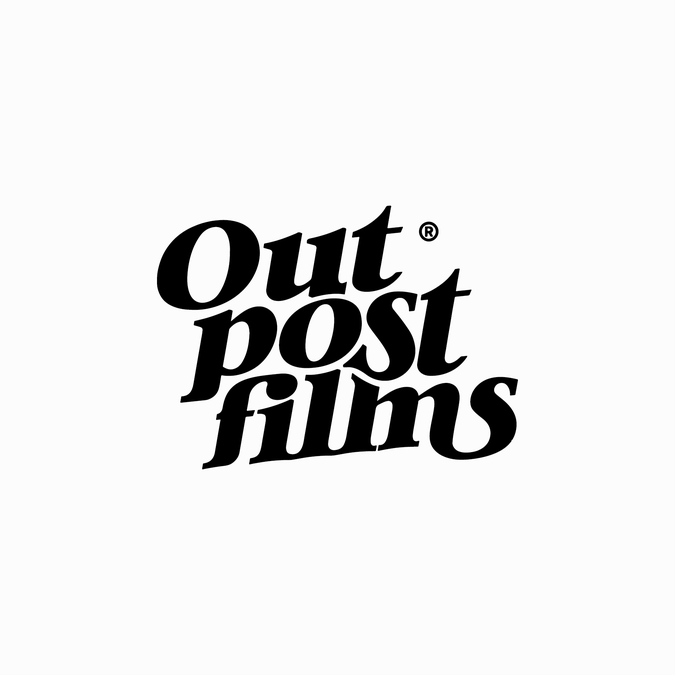 kylemcdougallfilm needed a new logo design and created a contest on 99designs.

A winner was selected from 77 designs submitted by 27 freelance designers. 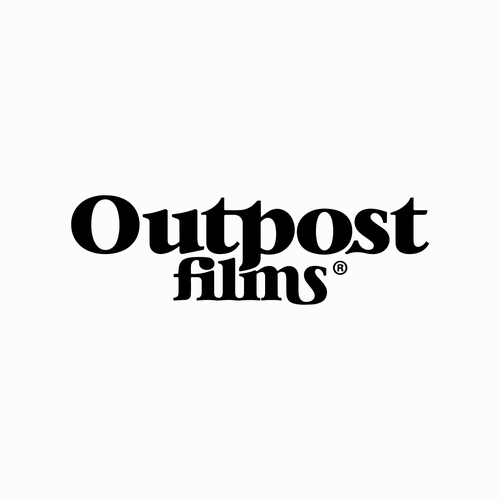 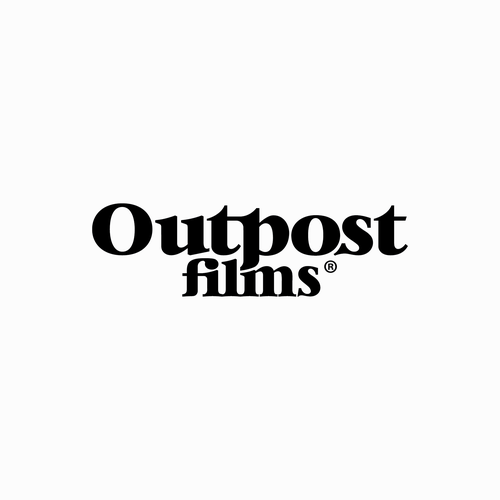 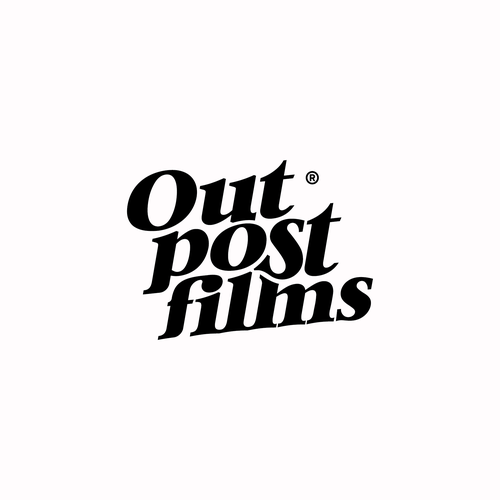 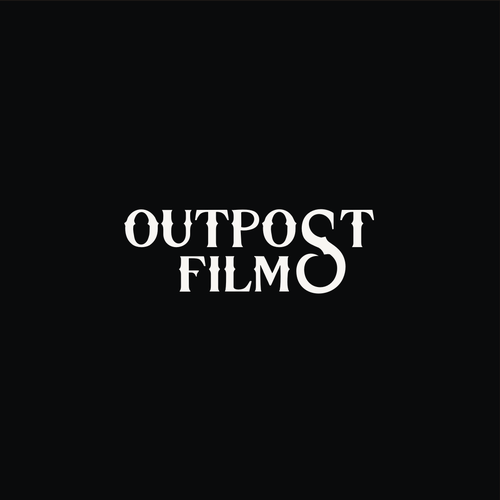 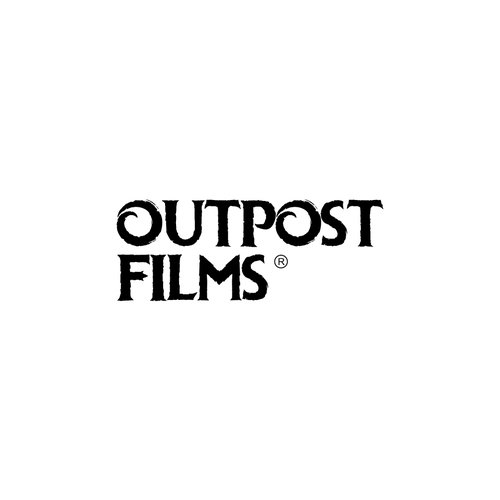 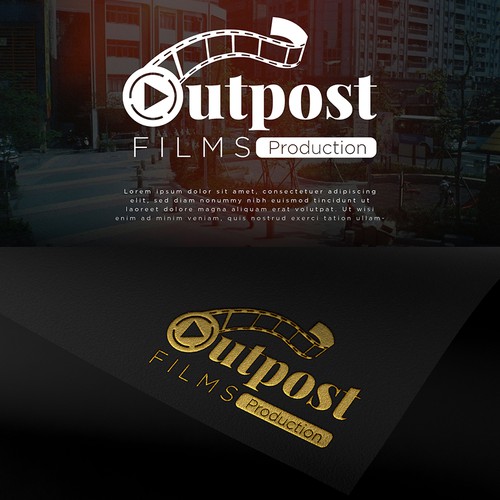 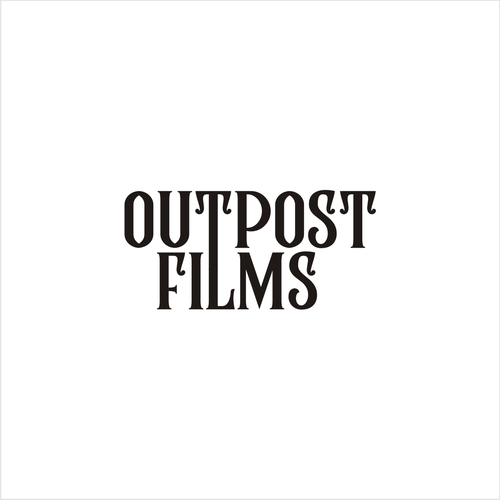 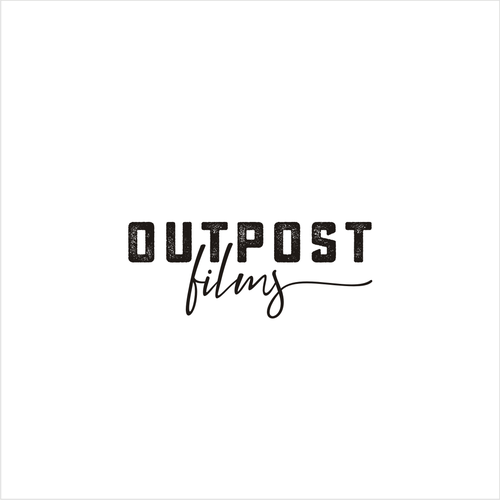 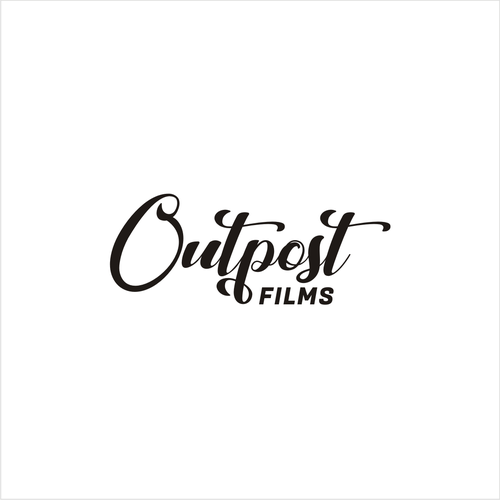 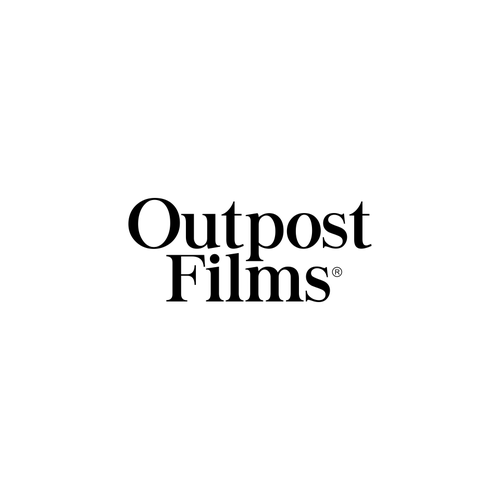 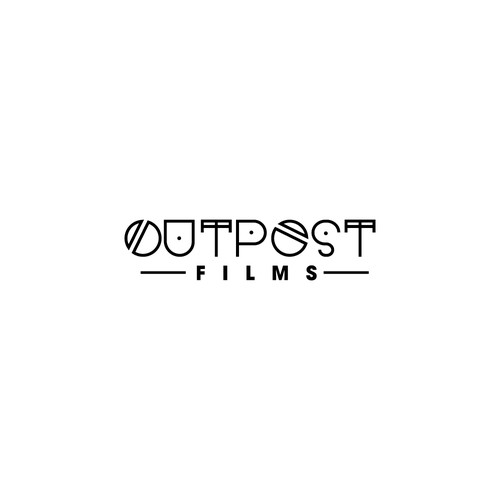 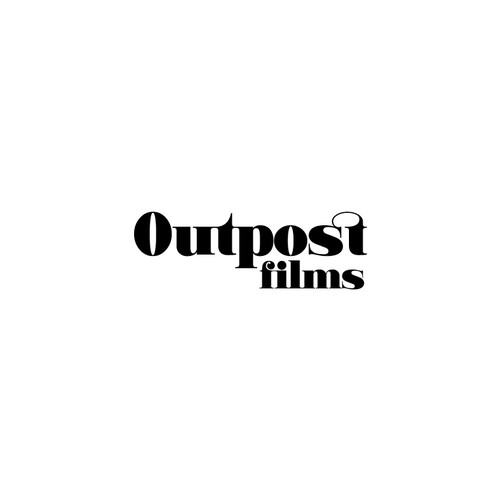 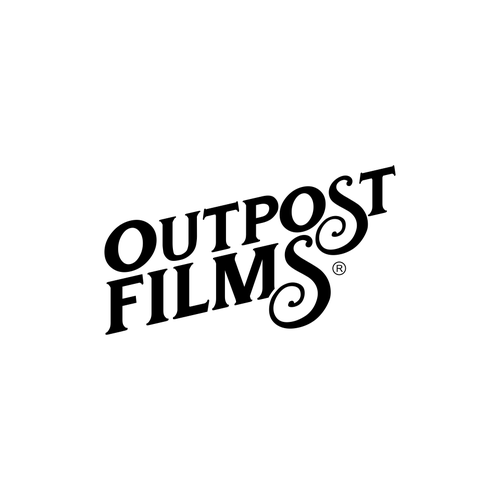 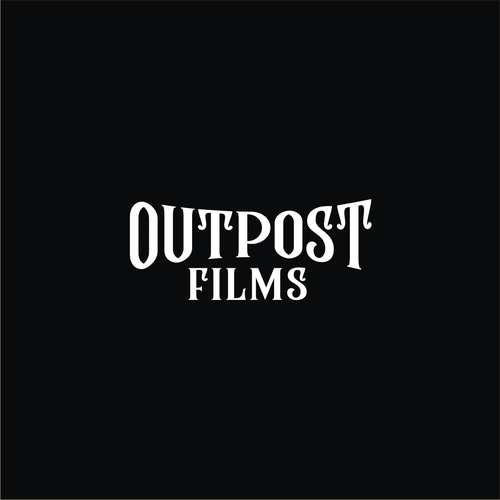 Winner - Zainal_Art
Great to work with! Quick to make changes after feedback. Would recommend!
- kylemcdougallfilm

I'm looking to have a logo designed for a Film Production company called 'Outpost Films'. My company specializes in creating character-driven documentary films and non-fiction video content that is cinematic, authentic, and unique.

**We are not your typical 'corporate' video production company. We have more of an 'indie' feel and pride ourselves in creating content with high production value and impact.

When it comes to style/direction: I'm a big fan of typography and simplicity, yet with subtle creative touches. For example, getting creative with a letter or two. Also a fan of bolder/stronger font. And open to the word 'Films' being either as large as the word 'Outpost', or also a version that is smaller, where 'Outpost' almost stands on its own.

Not looking to have anything film-related included, such as film reels, cameras etc.

Would love it if part of the logo was also able to be used as a mark, or icon, for other branding purposes.

**I've attached one example below. Not necessarily the exact style I want to go for, but just a creative and simple logo that caught my eye.

Drop it likes it POPS
US$299
We are a dance studio that incorporates all types of dance from classical ballet to hip hop. We will also have a clothi
248
entries
61
designers
A Viral Video morning show - The Morning Laughter
US$ 499
The Morning Laughter is the long-form content branch of BestVines Media. The show can best be described as a 3-5 minut
90
entries
18
designers
Chic and fun new dance studio for kids needs a logo! Energy Dance Academy
$299
A premiere dance studio for children ages 3-18. Beautiful facility, bright colors, clean, and chic. Has a boutique fitne
52
entries
11
designers
Design brand logo for Our Star Wars Story
$499
"Our Star Wars Story" is a social media profile collection that follows our family adventures in everything Star Wars. F
80
entries
18
designers
Design a logo for a new scifi space opera series in the vein of Farscape and Star Trek
US$499
Terra Lost is a new sci-fi space opera world that will be used primarily as a book universe. This logo will need to sit
231
entries
60
designers
A Logo for our Caribbean Music Event!
CHF 309
„Chill On The Hill“ is a small Caribbean Music Fest that takes place on the hill above our City (Lucerne and Kriens) – t
49
entries
19
designers

We saved a spot for your logo design contest.

Find out how a design contest works or learn more about our logo design services.