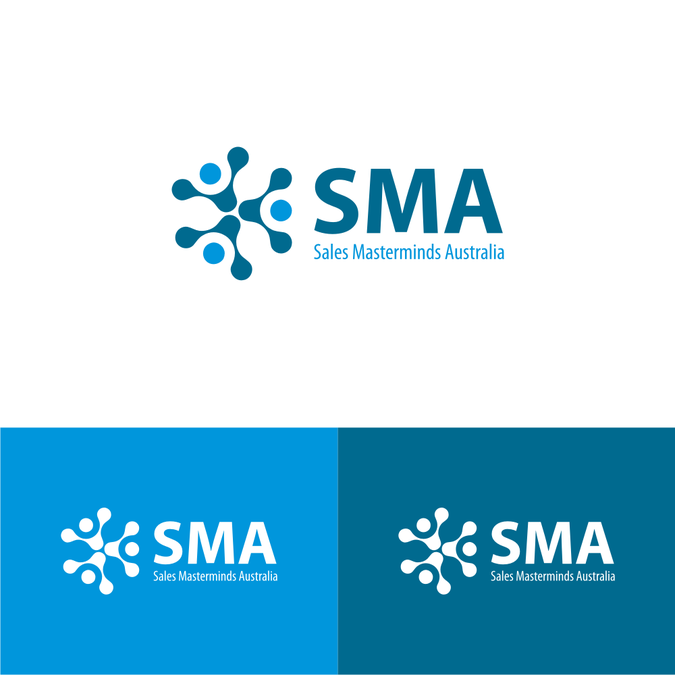 john.smibert needed a new logo design and created a contest on 99designs.

A winner was selected from 294 designs submitted by 52 freelance designers. 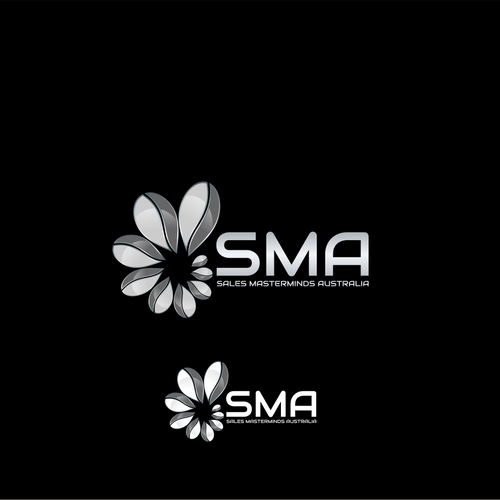 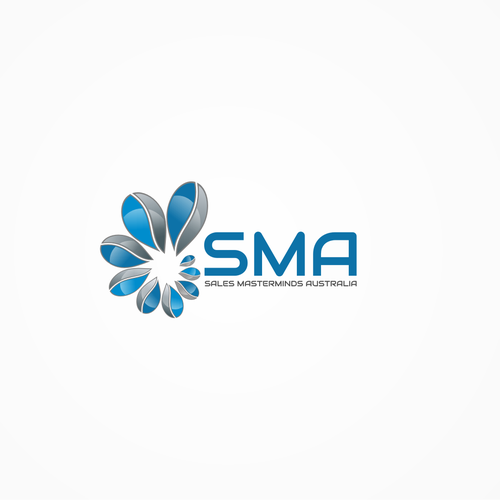 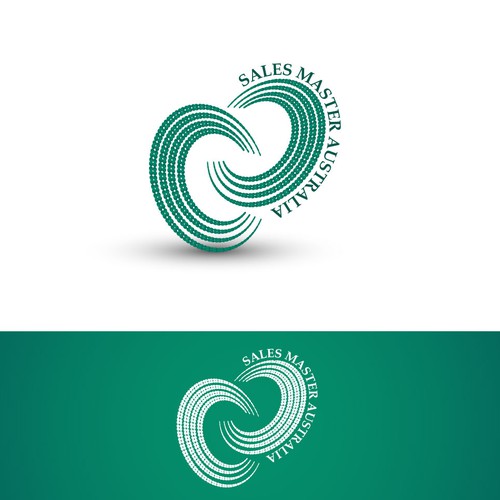 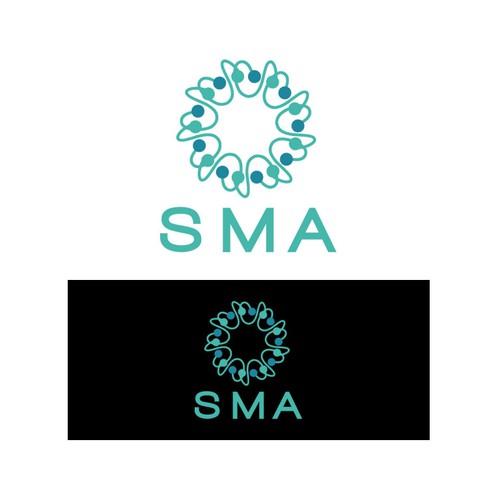 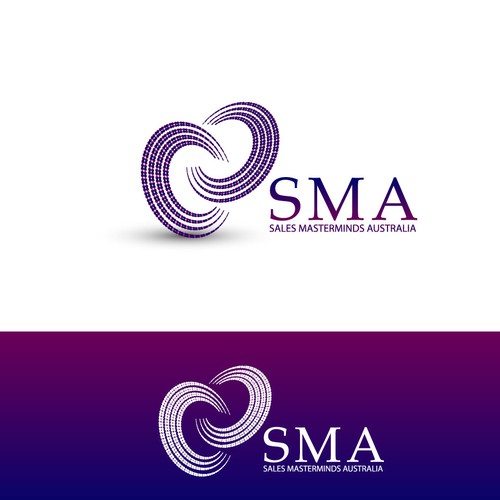 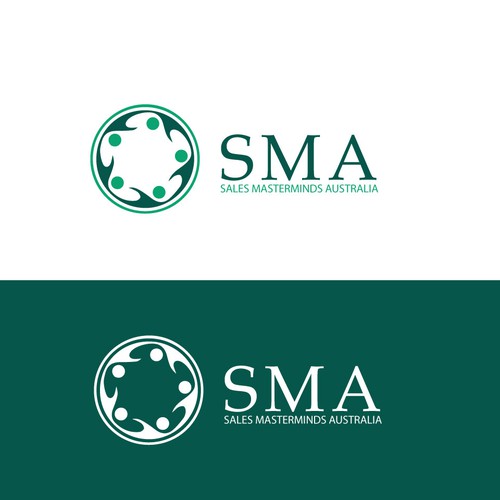 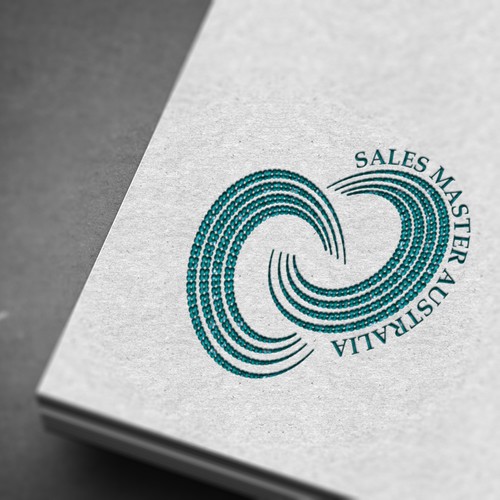 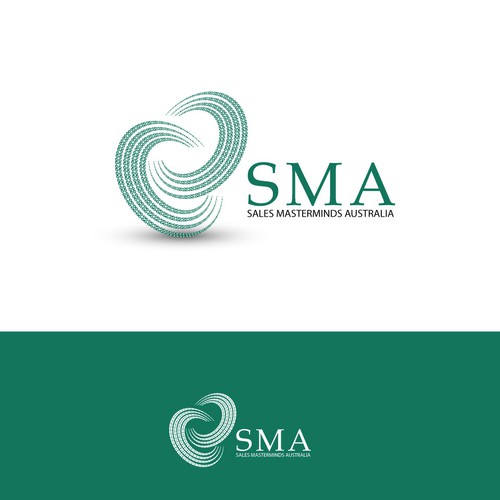 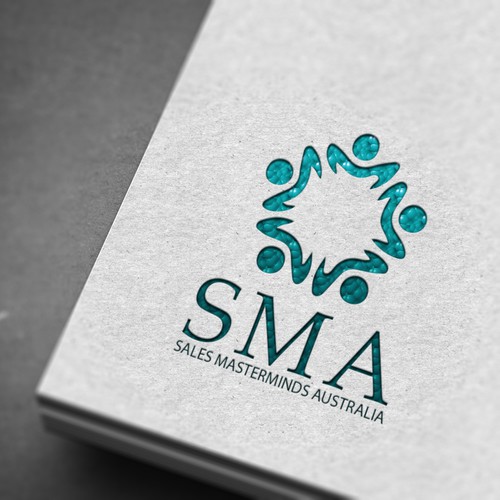 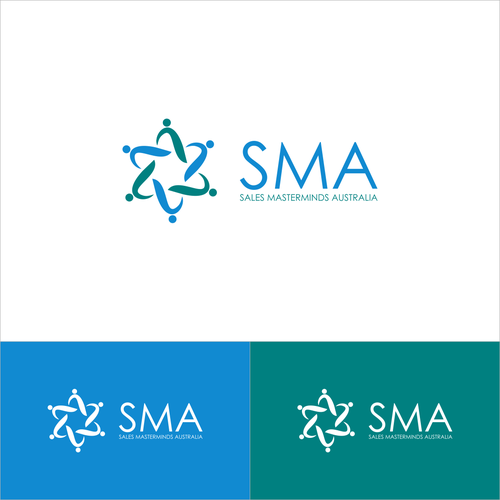 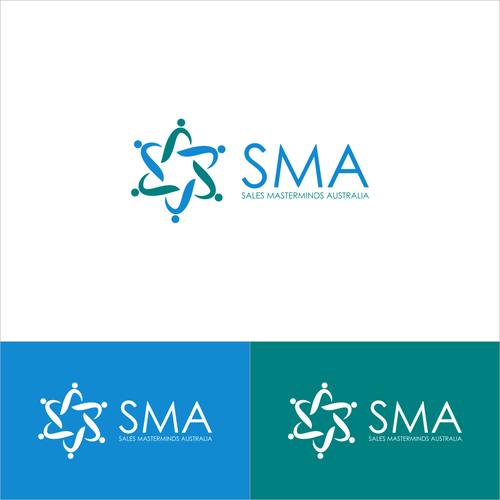 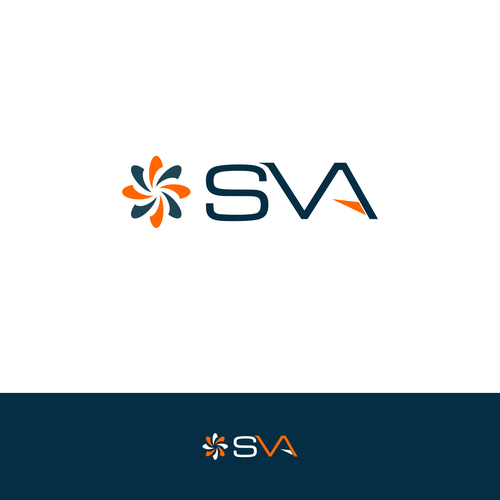 Finalist - jetone
Jetone was indeed a professional a am very happy. I sido have some problems du to my technical limitations. Kind regards
- info Vnk

‘Sales Masterminds Australasia’ is a group of expert consultants in the corporate sales industry.

They are LEADERS in their field of expertise.

They contribute to a blog, books and conferences about improving professional selling for individuals in this space – i.e. The audience is anyone in the business to business (B2B) Sales arena.

The logo will be used also as an accreditation marker on all our masterminds own sites. It must be clean, unique, trustworthy, creative.

We need to convey quality; uniqueness; thinking outside the box; professionalism.

99Design competitors must read and comply to the full brief which can be found at: https://docs.google.com/document/d/…m1ncbM/pub

Our preference is that the logo will be an image or shape that is easily recognizable as representing SMA:

The base logo image will be able to stand on it’s own and will not contain words or letters. It will comprise both the primary and secondary colour.

It is envisaged that the logo will be produced in multiple versions:
1. A coloured version plus a black silhouette version
2. As an logo only (with no writing)
3. As a logo with the letters SMA (below and to the right)
4. As a logo with the full name (Sales Masterminds Australasia)
5. to comply with white background and a dark background

SMA will receive the following from the selected provider:

- Print-ready logo artwork files: EPS, AI and PDF
- Screen-optimized logo artwork files: JPEG, GIF and PNG
- Print ready banner image for use in social media - such as Facebook, LinkedIn and Twitter
- Draft a simple SMA style Guide (Template provided). This will include Logo usage guidelines: Web, PDF, Word, Google Docs, Powerpoint
- Any font licenses and font files that may be used to complete the project
- All files will be provided via an easily downloadable site such as Dropbox.

New consultancy firm Data Edge needs a smart logo!
299 US$
A consulting firm specializing in data and analytics. Both more high end management consulting and some more hands on an
600
entries
121
designers
Inspiring Logo Needed for Aspiring New Company
US$299
Individuals who want to grow from freelancer to a business, or business that want to grow in size from small to a scalab
113
entries
33
designers
Food Safety "Detective" Needs a logo refresh
US$299
Kornacki Microbiology Solutions is dedicated to assisting food manufacturers resolve or prevent microbiological food con
126
entries
23
designers
New logo for consulting company
449 €
Hi, I would like to design a logo for my new consulting company called MaFY Consulting. I'm specialised in telecommunica
62
entries
19
designers
Bring Art and Science together in a logo for The Formulation Studio
£239
The formulation Studio is a consulting firm aiming to help cosmetic companies and cosmetic ingredient suppliers with dev
126
entries
20
designers
Business Consultancy needs a corporate logo
$299
We provide business consultancy and training worldwide, in helping companies to get ISO certified for business improveme
62
entries
20
designers

We saved a spot for your logo design contest.

Get started now
BoardPortal PLUS
$299
Provide Board Portal Services to corporate clients
55
entries
21
designers
What's possible in the Third Space (Logo Design)
US$299
The Third Space is the space where individuals, teams and organisations come together to discover new ways of working ef
162
entries
54
designers
Planning and Vision
$299
Company Name: Planing and Vision for Engineering Consultation. Target : B2B and B2C client for Engineering design and
70
entries
33
designers
Clocked:In Contest
299 $US
Clocked:In is a multimedia company intent on capturing stories of progress and process. We produce interviews, courses,
71
entries
28
designer graphistes
Clever business match-making and mastermind service needs a new logo
$1,199
We provide a service for adult students of online courses to be matched with other students of the same course for the p
313
entries
125
designers
attention: creative designers: digital transformation agency logo needed!
A$669
Hi! We are bubble marketing. We are a digital transformation agency. We bring ideas to life. We work on people's busin
337
entries
67
designers

Find out how a design contest works or learn more about our logo design services.